Through Their Eyes - Their Last Moments

In many countries around the world, laying hens are not killed for meat having hardly any meat, since they’ve been artificially selected to produce as many eggs as possible, almost one a day, and not meat. This is why they are not slaughtered, but electrocuted to death by means of a special truck. After two years of non-stop egg-laying, their body is depleted, weak and sick. Once they do not produce enough eggs, they are exterminated. This undercover investigation is a joint effort by Sentient and Animals Now. It shows the birds last moments from their own POV. This footage is from Israel, and has been published on the most popular Israeli news website. 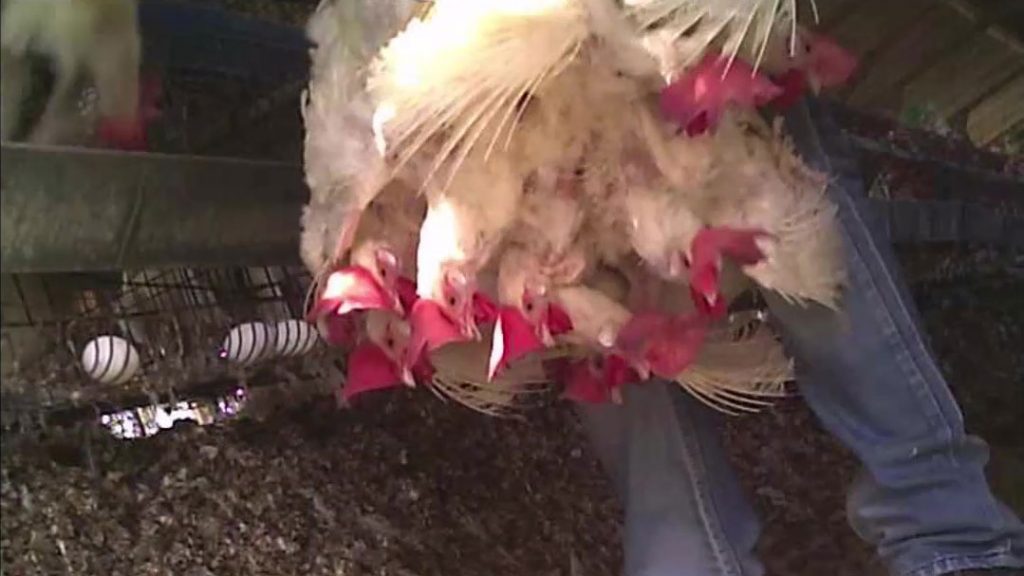 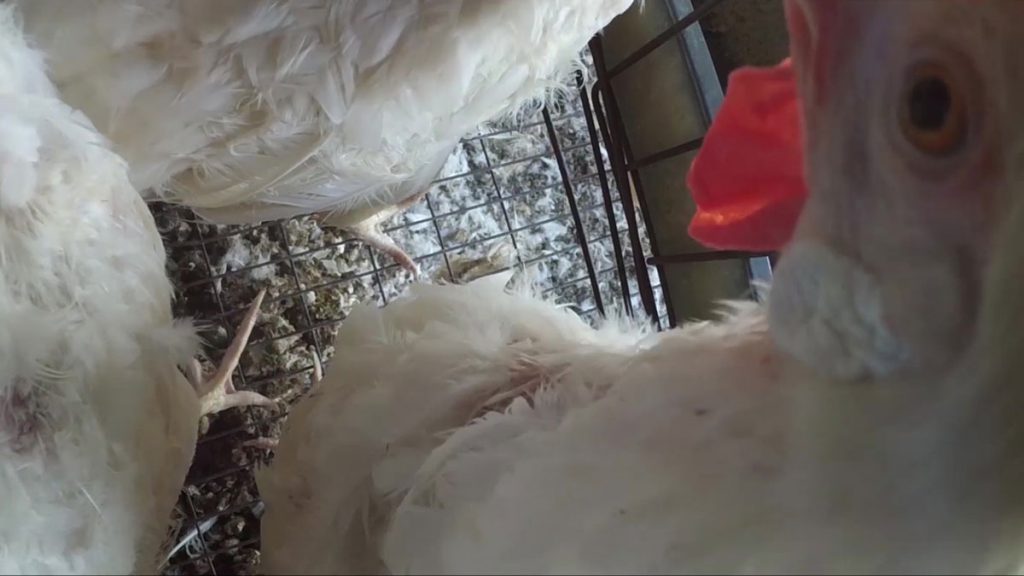 Crammed in tiny cages, the birds can hardly move at all 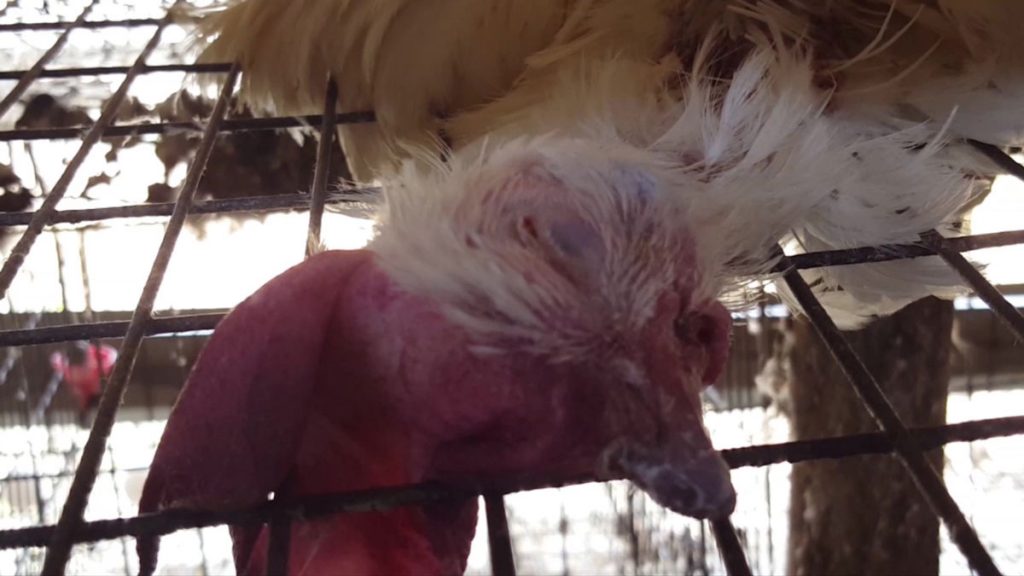 Some of the animals die before taken out of the cages, their body left to rot on the metal mesh. 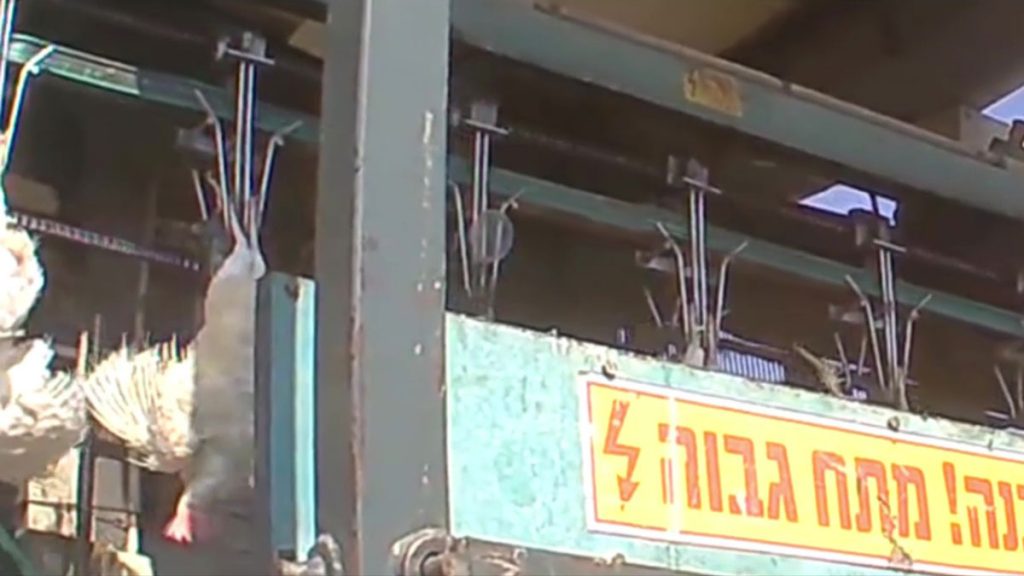 The Real Price of an Egg