In the center of this undercover investigation is a veterinary company owned by Dr. Ari Dushnik, which was responsible for 40% of all government subsidized TNVR projects in Israel. This first-ever investigation into the field of TNR in Israel revealed sub-standard conditions at this clinic, alleged fraud regarding the clinic’s reports about the number of sterilized cats and more.

More than a million Israelis were exposed to the investigation and the Knesset (Israeli parliament) held a discussion regarding its findings.

Following this investigation, the entire field of TNR in Israel went through a major change – every vet in Israel has heard about it, and a fear factor was created. The authorities began a process of changing their practices in ways that would reduce the possibility of something like this reoccurring, e.g. by stricter methods of accounting for the animals brought in and out. 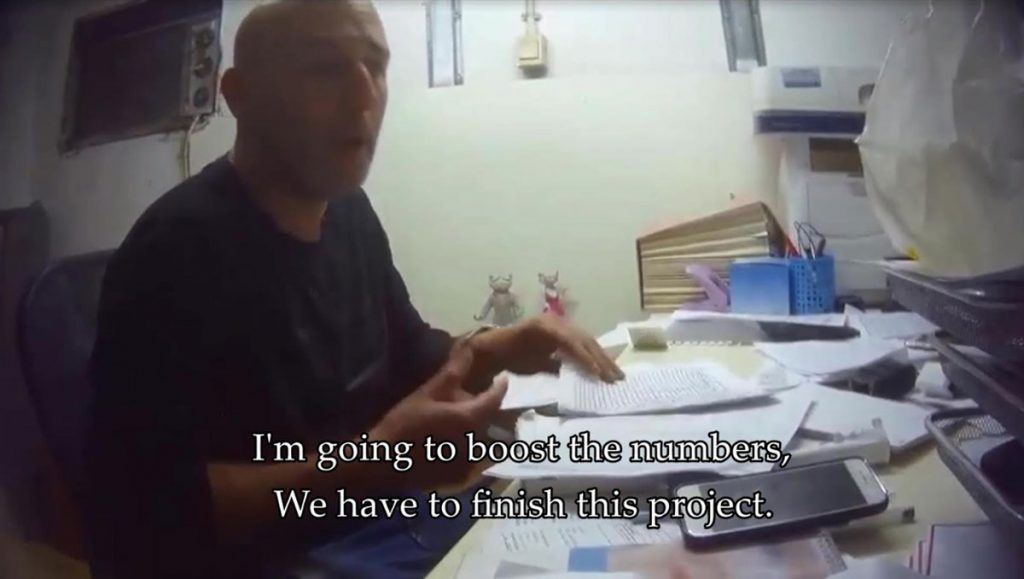 Seemingly lying about the number of cats actually being spayed and neutered. The police estimated that the company committed a million shekel fraud just in 2017. 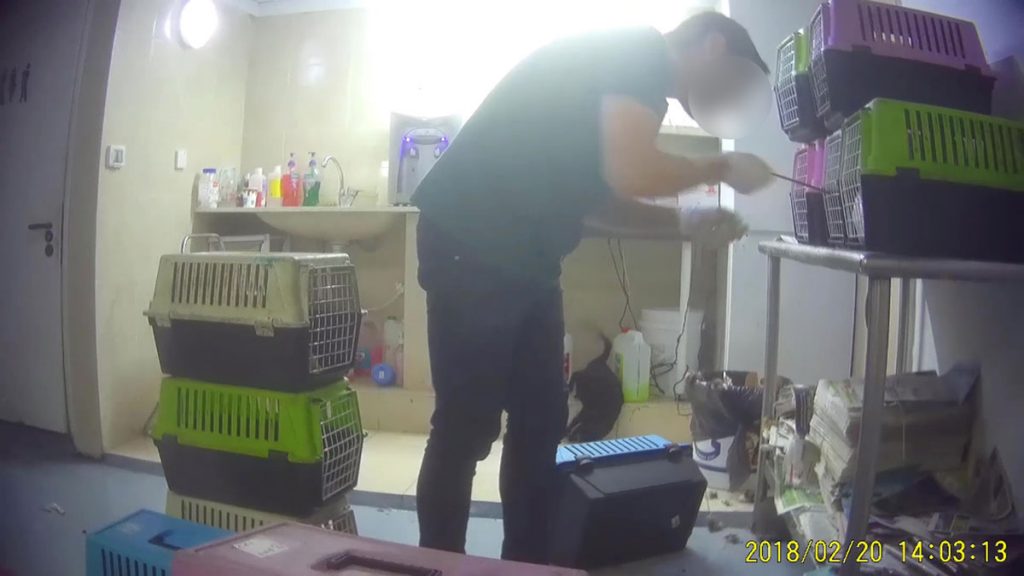 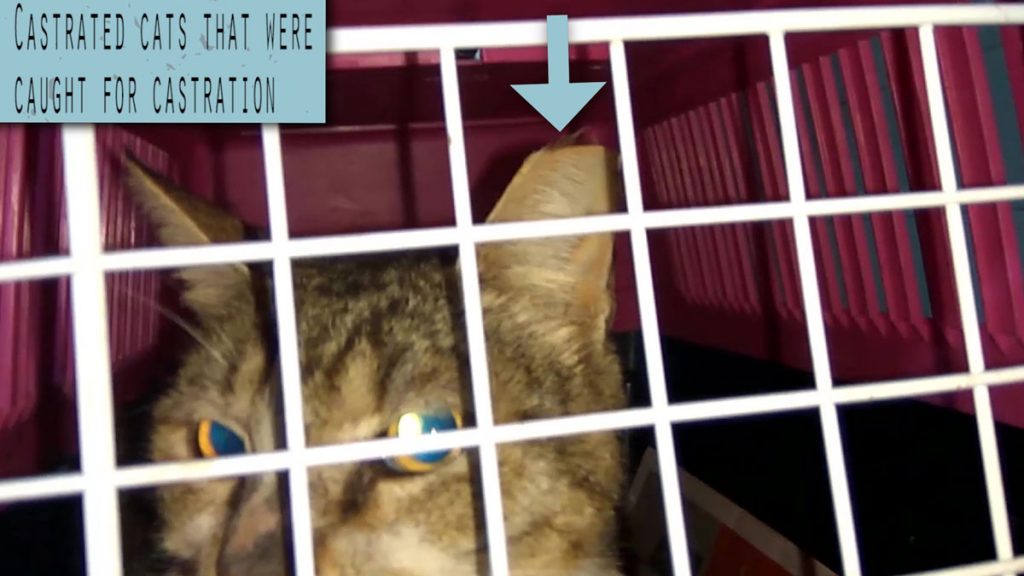 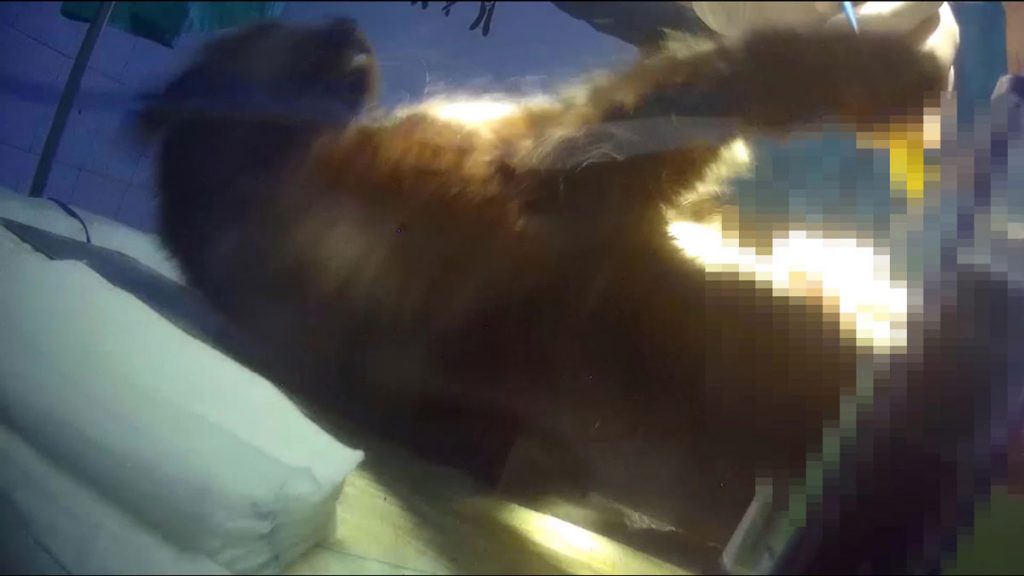 Cats beginning to wake up in the middle of surgery 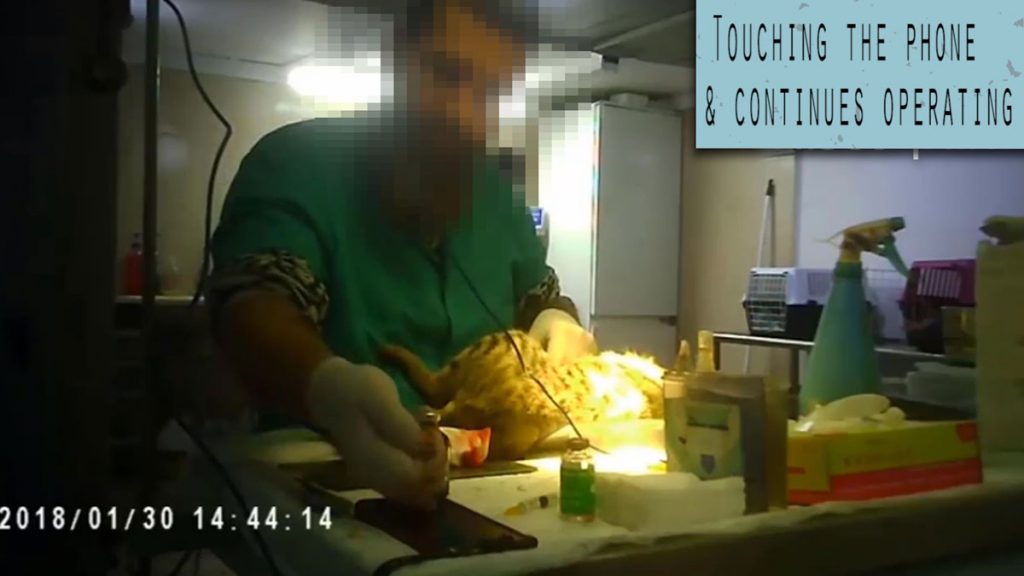 Surgeries are performed on filthy operation tables, while vets often touch their phones during the process. 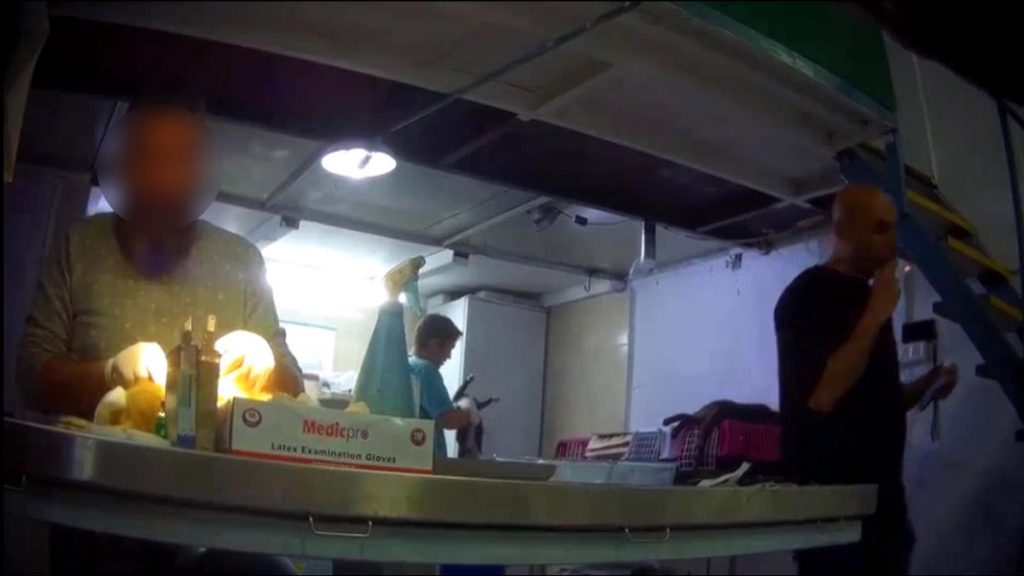 Vet smoking next to the operation table, where a cat is being operated on with her stomach open.

Watch This Video Summary of Our Findings

In the following video, the investigator shares the findings of her work. A crowdfunding campaign was launched featuring this video to help us raise money for our public and legal battle to achieve justice for the Israeli stray cats:

The life of stray/feral cats isn’t easy. They constantly struggle to survive, as they have to deal with hunger, thirst, extreme weather conditions, diseases, abuse, car hits and more. Most of them won’t reach adulthood and will suffer a painful death when they are just a few months old. This harsh reality is even worse in countries such as Israel, where the long summer means that female cats can get pregnant as many as three times a year, giving birth to many kittens who are likely to enter the vicious cycle of survival on the streets.

In order to try and deal with this, the Israeli government subsidizes TNVR (trap-neuter-vaccinate-return) projects for stray cats around the country every year. With the Israeli stray cat population estimated to be a few million, these projects are extremely important in reducing the huge overpopulation and the suffering that comes with it. Less cats on the street mean that each cat has better chances of finding food, water and shelter. More spayed and neutered cats mean less fighting with each other and less spreading of diseases.

What Can I do?